Serving the Bath Community Since 1869.

History of the Library

The facility was opened in the court house in 1870.  The reading material consisted of 394 books, of which 63 were donated.  Then during a time of financial difficulty, the “Relief of the Bath Library” act was passed in the State legislature.  Monies collected by the town and village board through fines and penalties for violation of laws were designated for library use.  These funds were used to purchase additional reading material.

The lot on which both the old and new library buildings are now situated was purchased by John Magee in 1828.  Mr. Magee cleared the property and build a large brick house for his family.  It was  surrounded by spacious lawns and gardens.  The point where the fountain is located was at the time occupied by a blacksmith shop.

The Magee House apparently stood empty for several years before being purchased in 1866  by Bath merchant Ambrose Spence Howell.

The Ambrose Howell family resided in the home for the next twenty years but then Daniel C. Howell foreclosed a mortgage he held on the property.  He retained ownership of the home until August 1893, when it was sold to Ira Davenport Jr.

Mr. Davenport had already expressed an interest in supporting the library by donating 600 books and in 1893 he allowed the library to move into the former Magee home and the library became know as the Davenport Library. When Ira Davenport Jr. died in 1904, he willed the premises to the library association.  He also bequeathed to the library the sum of forty thousand dollars and the business block on Liberty Street which housed the M. Cohn & Son Clothing Store. That property has since been sold.

Mr. Davenport’s generous gifts have been followed over the years by other gifts, both large and small, from citizens interested in the welfare of the library.  The library also continued to received money from the town and village.  This money helped finance the remodeling and refurbishing of the basement, which formerly served as the kitchen and servant’s quarters for the Magee family, into the children’s reading rooms and an employee office.

In 1982, the library was given the materials for a book barn (for resale of used books) which was erected behind the back parking lot. The book barn housed many books donated by people in the community. With the help of volunteers who donated their time to organize, the books were sold with all proceeds going toward the purchase of new material for the library.  This book barn was sold in 1998 when the new library was built and a new book barn was installed in the corner of the parking lot.  It was named the Jim and Marion Hope Book Barn to honor two of the most active volunteers.  Books, as well as videos and puzzles, are still being donated by community members.  Monies received from the sales are still being used to purchase new material for the library.  The new book barn is named for Judi and Dale White.  Judi was a long term Board member and maintained the book barns for many years until her untimely death in 2016. The barns are open Monday – Friday from early spring until late fall (weather permitting).

In January 1993 the library converted to the Gaylord Charging System, a more accurate and efficient system compared to our hand-written system.  This was made possible thanks to Gertrude Brace and a bequest in her will of a sum of money to the library.

In January 1998, the library began using computers to access an online “card catalog” called STARCAT.  This conversion involved bar coding every item and issuing new patron cards.  STARCAT – a web-based version of the card catalog available at www.stls.org – allows patrons to check their personal account and to search the holdings of all the libraries in the Southern Tier Library System (including libraries in Steuben, Chemung, Allegany, Yates and Schulyer counties.) The library also has access to several electronic databases funded by the New York State Library and available through the www.stls.org  web site. These include magazine articles, encyclopedias, and health and business information.

The Davenport Library Board found itself with a challenge when considering the space limitations of the old facility and the desire to build a new library.  Fortunately the library owned enough land to build in the current, familiar location. Next, the challenge was to raise enough money to build a facility that would expand current library operations and meet the needs well into the future.  An advisor suggested that we offer a naming opportunity.  Henry and Alice Dormann came forward and through the Young Leadership Foundation offered $500,000.00.  As a result, the Davenport Library was renamed the Dormann Library.  Another timely bequest from the Dallas Mathewson Estate added significantly to that amount and allowed construction to begin.  The remainder was generously donated through local businesses, individuals, and memorials.

Construction for the library started in April 1998 and was completed in January, 1999.  Books were moved from the old library to the new with the help of school children and community members who formed a line from the old building to the new and passed the books hand-to-hand.  It was truly a labor of love.  We are grateful for our beautiful new library and are deeply indebted to the community for its support.

Thank you to all who helped make our dream a reality.

Find Your Next Read 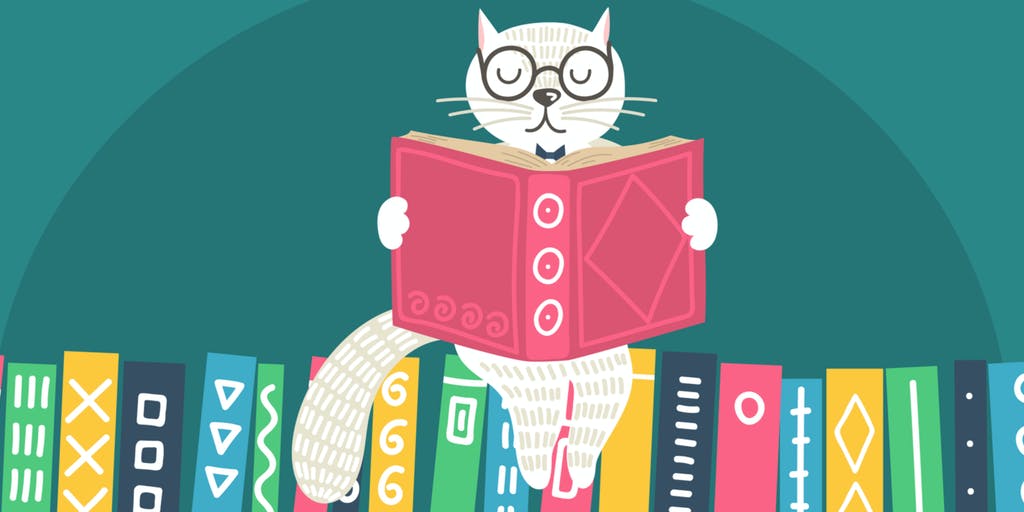 Due to COVID-19 restrictions Chapters Café will be closed until further notice.

There are no upcoming events. 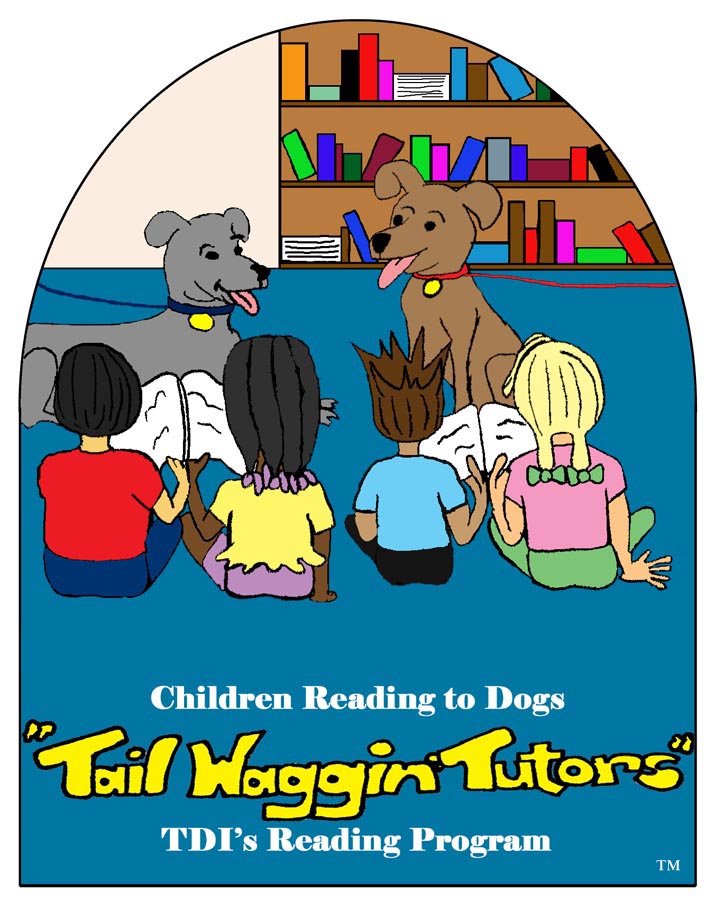 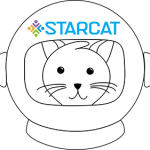 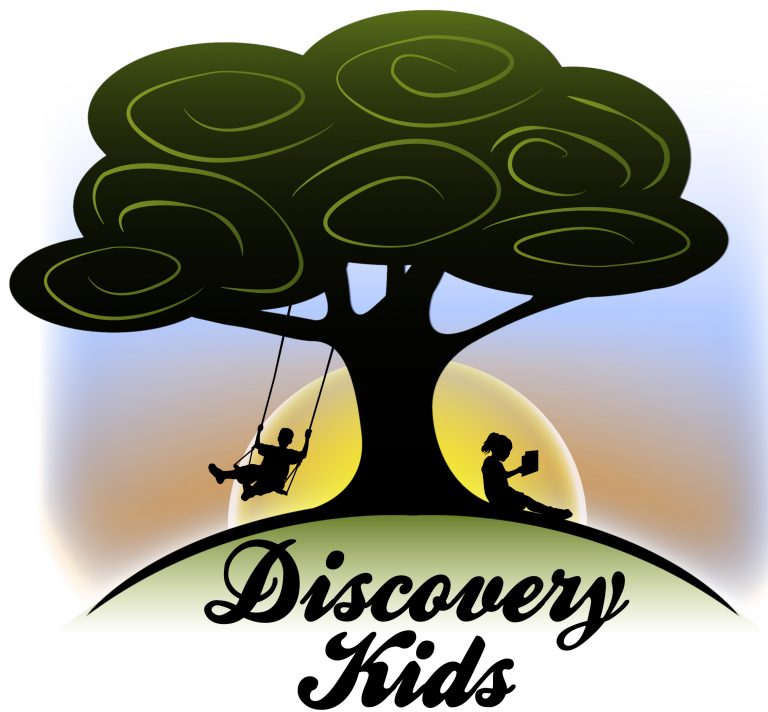 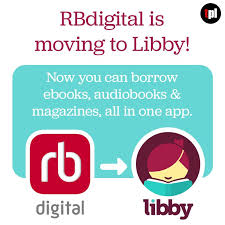